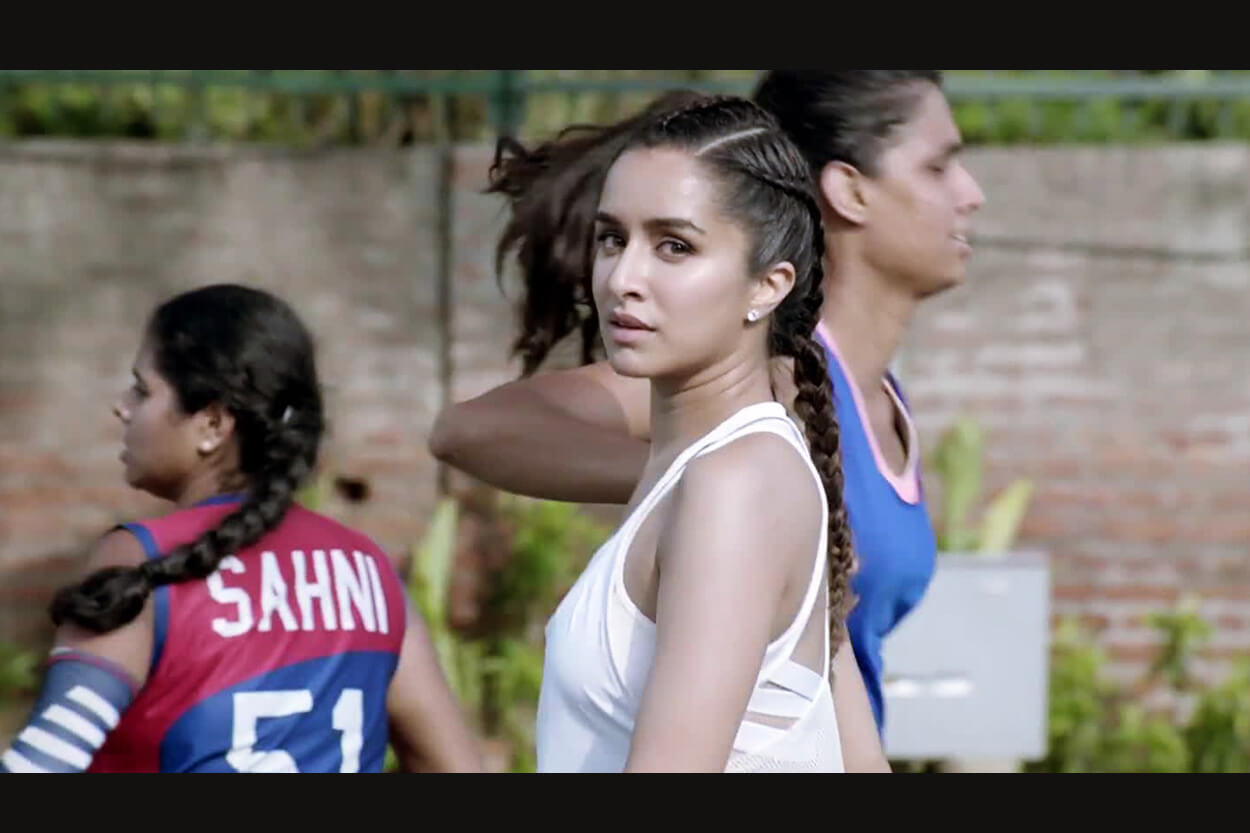 Actress Shraddha Kapoor, who is slated to play a Delhi girl, Riya Somani in Chetan Bhagat's 'Half Girlfriend' adaptation, is picking up a new skill, that is playing basketball, for the role.

According to an eyewitness, she also managed to land a few baskets in the first training session itself. International stunts and sports director Robert Miller from the US, is training both Shraddha and Arjun Kapoor, who is playing the other character, Madhav Jha from the book.

In an interview to a daily Shraddha said," He will oversee our training and assign coaches for us. I have just had one class and have already started shooting a few baskets." "I am following a strict diet and having a lot of energising foods, plus the very intense and grueling session has left me in a lot of pain and muscle soreness," she added.

Earlier too, Shraddha has trained for her roles, in various dance forms for 'ABCD2' and in martial arts for 'Baaghi'.

This article was first published in Times Of India (28 January 2017).
Original story