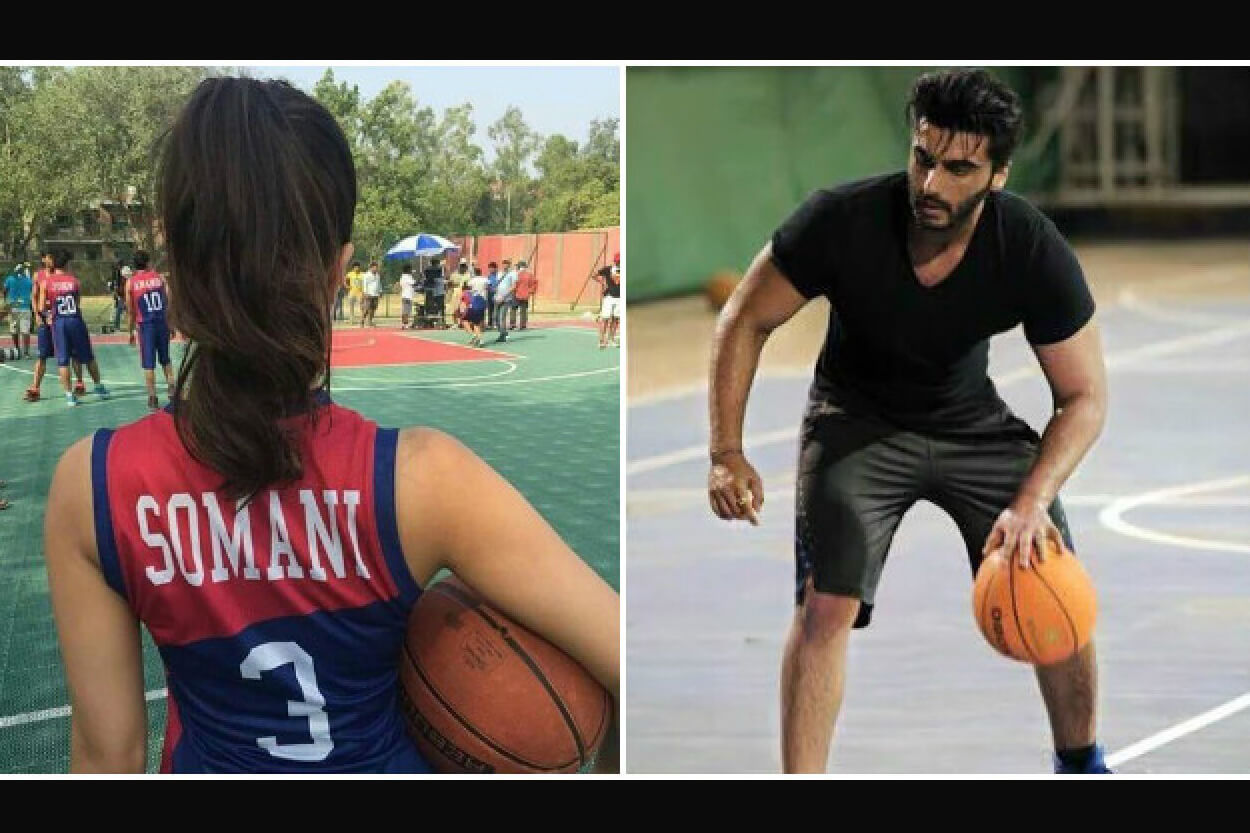 Shraddha Kapoor who is currently busy shooting for her next film, ‘OK Jaanu’ with her alleged boyfriend Aditya Roy Kapoor, has started prepping for her next movie too. The actress who is basking high on the success of her recent release ‘Baaghi’, has begun learning to play Basketball for her role in Mohit Suri’s ‘Half Girlfriend’.

Half Girlfriend is an adaptation of Chetan Bhagat’s popular novel of the same name. Shraddha plays the leading character of Riya Somnani in the movie who is reportedly a basketball player. The ‘Ek Villain’ actress will have to brush up the game skills before she begins the shooting.

International stunts and sports director Robert Miller who has trained actors like Shah Rukh Khan (Chalk De! India), Farhan Akhtar (Bhaag Milkha Bhaag), Priyanka Chopra (Marykom) and most recently Emraan Hashmi (Azhar), has been roped in to train Shraddha and Arjun Kapoor (who plays Madhav in the film) in basketball. Robert and his ReelSports team have already come down from USA and have already started training them.

“He will oversee our training and assign coaches for us. I’ve just had one class and have already started shooting a few baskets. Arjun has a separate training coach,” an excited Shraddha said.

Although it seems exciting that these days actors learn a new skill for their every new film, they need to restrict many things for it. Shraddha has had her certain dietary restrictions imposed on her while training. “I’ve to stay away from aerated drinks which I consumed within limits. I’ve to also avoid junk food, which will be very difficult and will instead, be having a lot of emerging foods,” Shraddha said about her limitations while training for the movie.

Talking about her sporty past, she said,
“I played basketball in school, but wasn’t very good at it. It was a while ago, so I definitely needed severe brushing up. I just started training, so I have just had a two-hour session, which was very intense and gruelling. I am in a lot of pain right now and suffering from muscle soreness, because I have been totally out of it. I used to play football, basketball, track and field in school.”

In ‘Half Girlfriend’, both Arjun and Shraddha plays basketball. While Arjun is playing a state level champion, Shraddha’s character is just an interested player. It would be interesting to see how their basketball romance comes to the screen. The film is slated to release next year.

This article was first published in The India People (19 May 2016).
Original story