In the News
REELSPORTS ROPED IN FOR 'AZHAR' 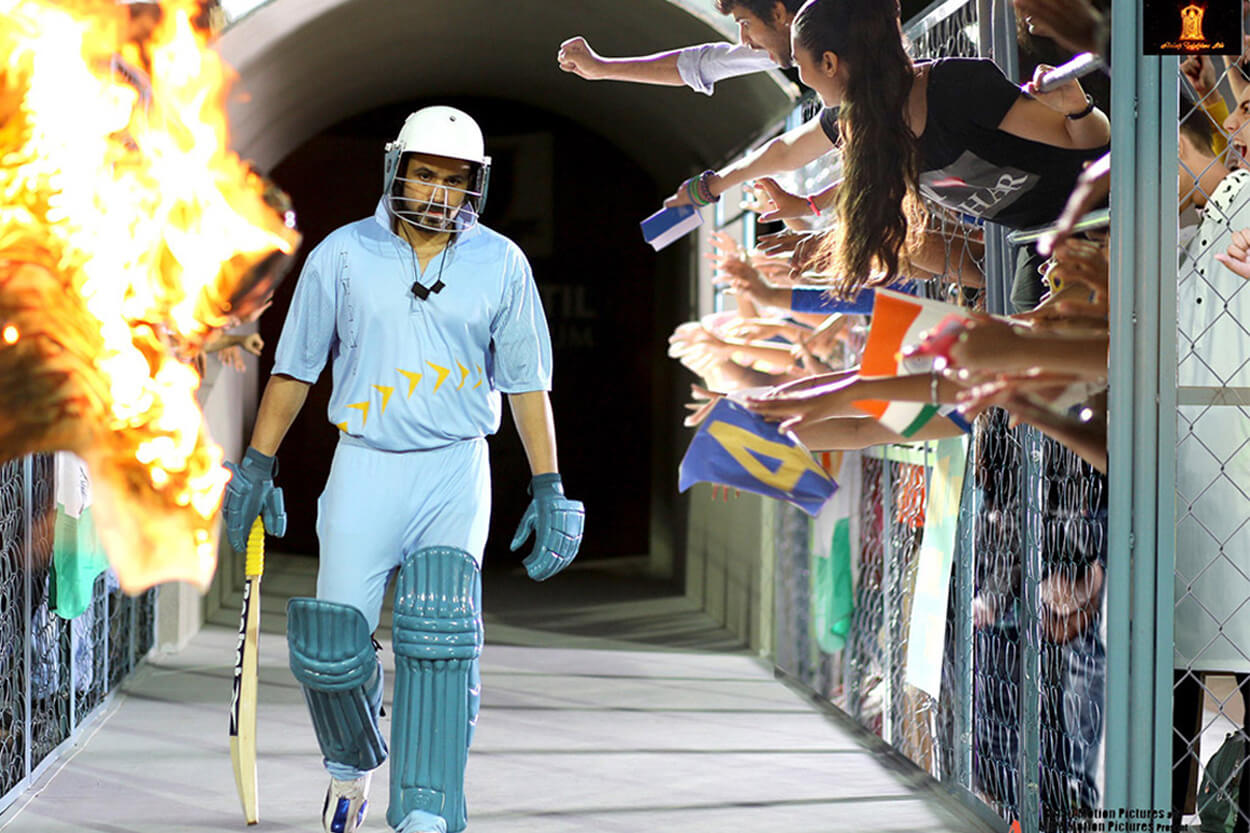 International stunt and sports director, Robert Miller aka Rob Miller who has worked on several Hollywood films including John Tucker Must Die and License to Wed, apart from international sitcoms like One Tree Hill and The Office has been roped in to direct the sports sequences in MSM Motion Pictures & Balaji Motion Pictures' Azhar starring Emraan Hashmi.

The sports director who last worked on National award winning sports films Mary Kom, Bhaag Milkha Bhaag and Chak De! India will now be chalking out and directing some crucial highlight scenes in the entertainer based on the life and times of former Indian Captain, Azharuddin...Sources reveal that Rob and his ReelSports' team of stunt and sports coordinators are currently in London, where the film is being shot. Recently we spotted cricketer Azharuddin flying to London to overlook the filming of the cricket scenes and support Emraan Hashmi in the portrayal of himself. One could only imagine what a cricketing extravaganza film Azhar would be with Azharuddin's technique and Rob miller's expertise.

Commenting on the same Rob Miller adds, "We are excited to come on board Azhar. It's been exciting few days on the sets as we are shooting critical cricket portions. Emraan is in full form and working hard on his cricketing skills. Tony is particular about bringing authenticity of the game to the film and we all are fully committed to that."